Your Complete, Turn-Key Solution, From TrainFX

The right content, to the right passengers, in the best way possible. That’s what we believe in.

Explore the benefits of our intelligent scheduling system

Discover the possibilities of an internet connected media system.

Watch our video and learn how TrainFX is delivering a better connected, smarter and more comprehensive passenger experience.

Our display screens don’t just look great, they are fully integrated with our real-time passenger information system and internet-connected to extend their capability even further!

Learn About Our Displays...

Continue for our latest news and announcements!

Here TrainFX took part in the networking event and took the opportunity to sign the pledge wall, pledging to support engagement in the supply chain, and to the development of future talent within the rail industry.

We are passionate about nurturing and developing future talents within TrainFX and have committed to furthering this within the rail industry.

We look forward to continually working with RFM into the future on this important topic! 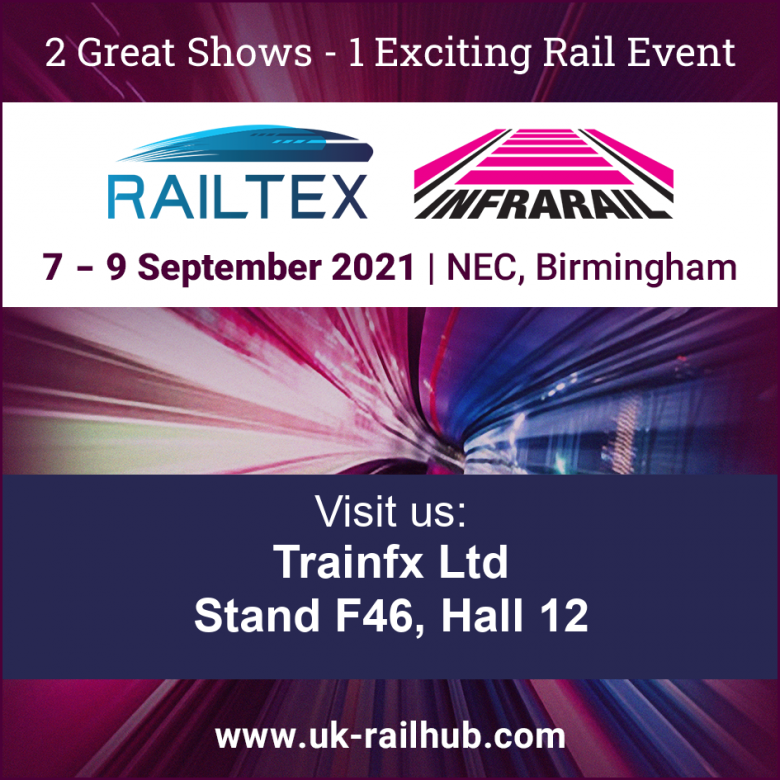 This September, TrainFX are exhibiting at Railtex at the NEC in Birmingham.

We are looking forward to demonstrating our latest real-time passenger information systems solutions and technologies, and to networking with associates old and new.

For more information on the event, visit www.uk-railhub.com 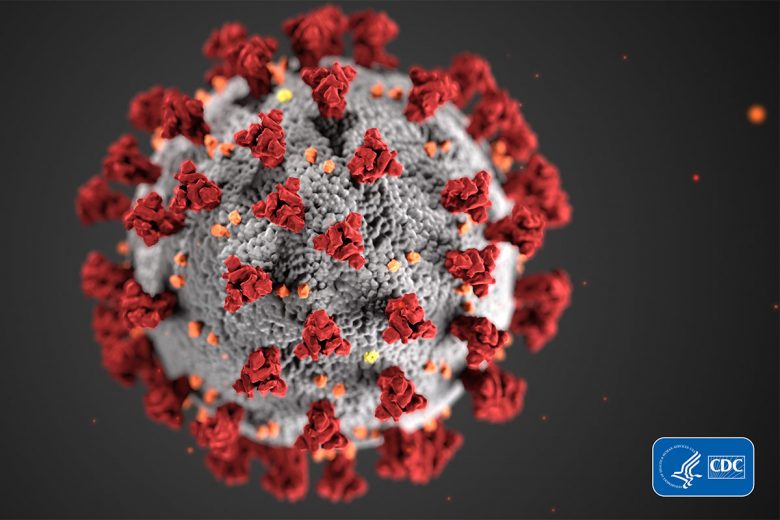 Following escalation of the past few days TrainFX provide the following update :

TrainFX remain fully operational. Our staff and technicians are working to support the delivery programmes and operational requirements of our customers.

Our top priority is ensuring our staff and technicians are working safely within the factory and operational planning measures are in place and under regular review to ensure the possibility of an outbreak is minimised.

Should illness compromise any part of our business we will refocus and prioritise to deliver your requirements in the most efficient way possible.

TrainFX will continue to monitor the Coronavirus situation and will provide updates as necessary.

We would like to take this opportunity to thank our staff, customers and suppliers for their continued support and understanding during these challenging times. 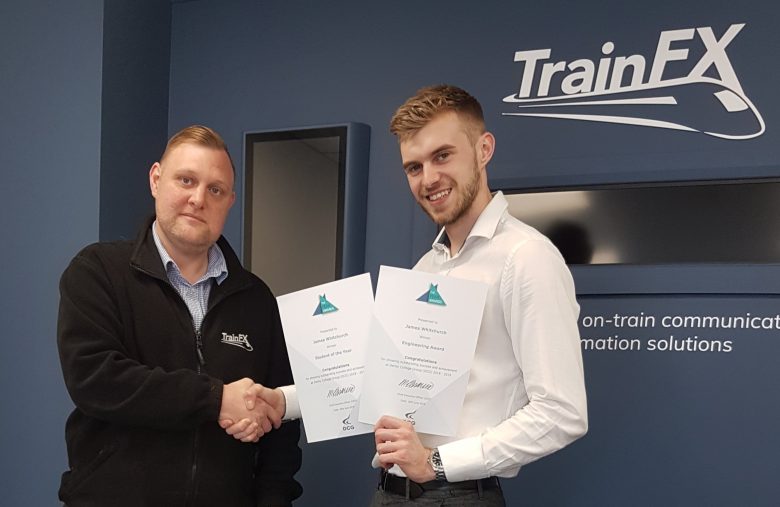 This week at TrainFX, we’ve been celebrating the achievements of one of our youngest and brightest … James Whitchurch.

James has worked incredibly hard, both academically at Derby College as well as developing and using his engineering skills at TrainFX. He quickly excelled at working across various development projects with us, further honing his skills in system design and became an integral part of the Engineering team at TrainFX. His attitude toward his work and aptitude for learning are second to none.

We are proud to announce that James’ hard work has paid off and he has been awarded the winner for both the Engineering Award and Student of the Year for the 2019 Peak Awards!

James began his journey on his apprenticeship through TrainFX and Derby College back in 2016. First completing his level 3 BTEC then progressing on to his Foundation Degree followed by his final year to achieve his BEng in Systems Engineering.

This is an amazing achievement for James to win both awards from a strong group of approx. 20,000 students across the group of colleges and universities in the East Midlands region. It is an achievement that everyone at TrainFX is very proud of – proving you to not need to be a large OEM to offer an apprenticeship that helps a student excel and acheive their full potential.

“I’m personally very proud to have been at the beginning of James’s journey into work”, explains Andy Wakefield, Operations Manager at TrainFX who is also James’ Manager and Mentor. “We are lucky to have such a capable and ambitious young man in the early stages of his career and we are excited to see what this young man can achieve with TrainFX into the future”.

Hosting over 5,500 attendees and 300 exhibitors from around the world, the exhibition this year took place over 25th and 26th February 2019 at the Dubai International Convention and Exhibition Centre.

Together with our partners in China, this continues to help pave the road ahead for exploring the many exciting opportunities in the global export market! 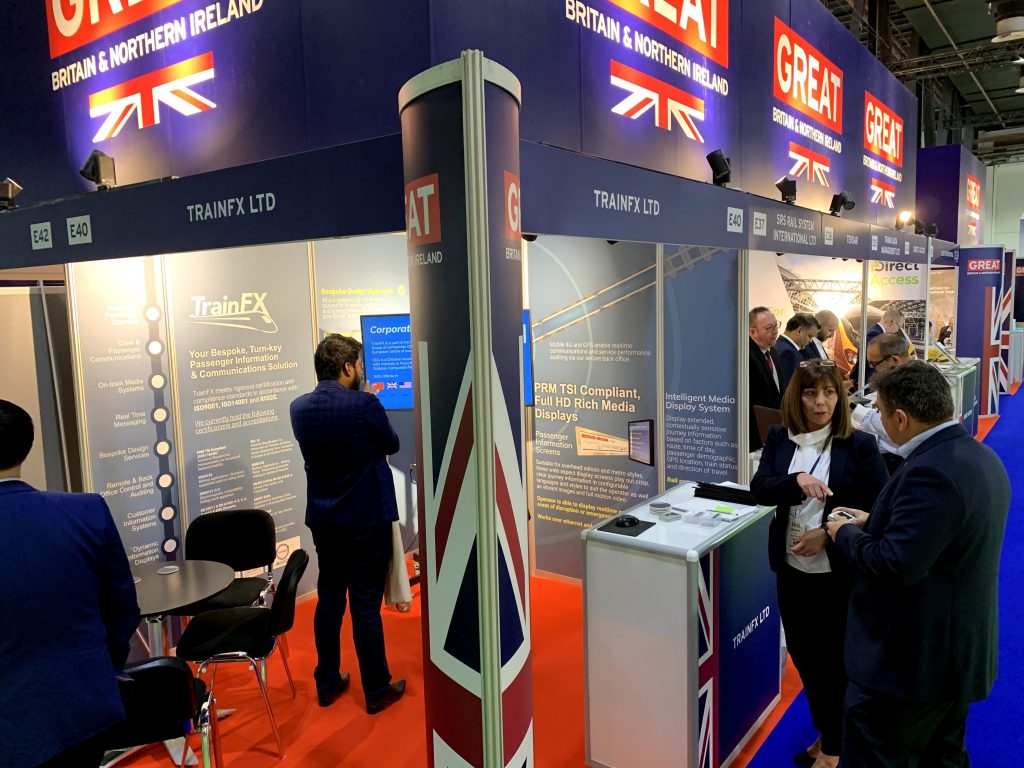 This week, we’ve had the privilege of a visit from Polly Payne of the Department for Transport (DfT)

During her out-of-London visit, the Director General for Rail Group, was keen to see the wide variety of innovations across the East Midlands region. Visiting our offices in the Centre of Derby, we were delighted to offer a complete tour of the facilities and share the progress of our unique seat reservation technology, while offerin which we were able to give her a full demonstration at our on-site simulator unit.

Polly had a great time visiting TrainFX and we look forward to welcoming her back soon!